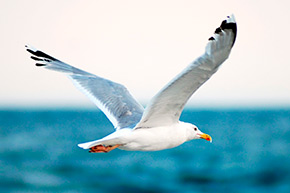 A brand that has been doing this for a hundred years. A trusted business for four generations. 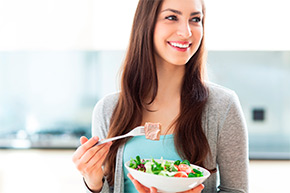 The ocean has many nuances, and you only have to choose the ones you like best. We have stringent quality standards, but our choices leave lots of room for your tastes. 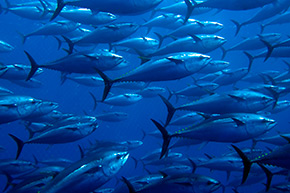 What we bring to the table is a simple recipe that has been passed down through four generations: fish, olive oil, and salt. 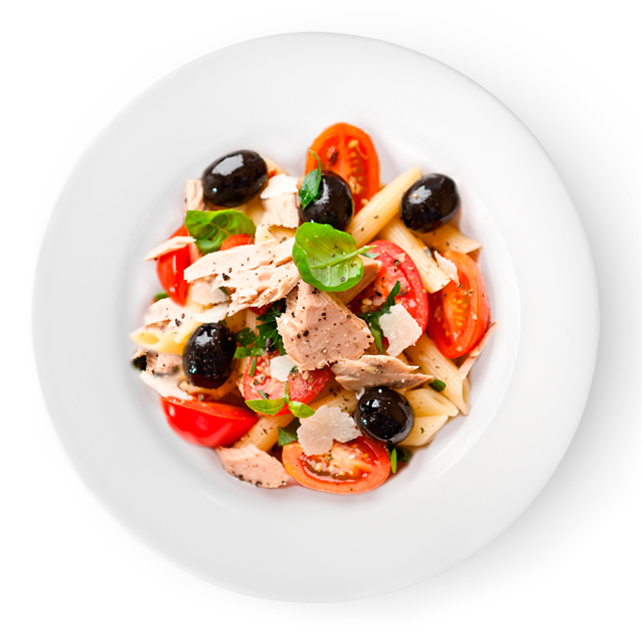 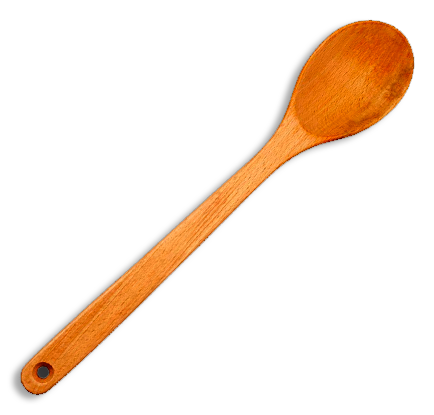 What makes your food so special?

Fun! Yes, because for a dish to be perfect, you have to bring joy to the table: joy from the person who prepared it and freedom to those who eat it. Great ingredients are like the notes in a song, all of them different, but easy to bring together and easy to make. Then there is the rhythm of food that is easily improvised and ready to share. Add a chorus, the memory of a taste we all know, and the melody of a tradition based on inherited gestures. But there is no better music than one that is full of emotions, and many flavours.

Igino Mazzola founded his company trading in fish in 1918. In 1938, he bought a factory in the northern Adriatic area, and there he founded his fleet. Mazzola’s story went through all of Italy’s economic and social changes, but at the heart of this journey, there has always been a song. It’s a song written by Renato Carosone in 1958 and it inspired the name Maruzzella. This was the first brand in Italy to introduce the 100 g, single-portion format, changing consumer habits on Italian tables. Tuna would become a pop ingredient in kitchens that, with the arrival of domestic appliances, transformed the traditional role of the housewife. And twenty years before, it was the songs made up by the women in the Marano Lagunare factory that would accompany the days of preparing sardines that came in with the boat, the "bragozzo", a wooden fishing boat with oars, captained by Bepi Formentin. 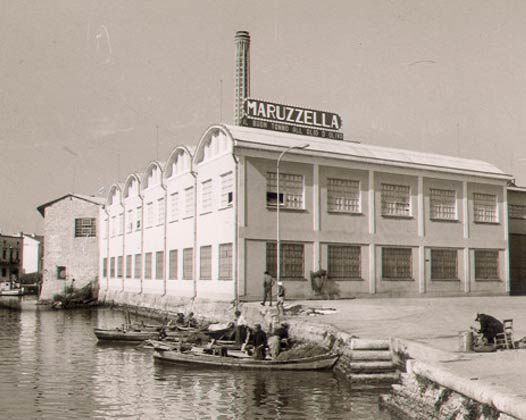 created by The Docks